A downloadable game for Windows and macOS

Entombed: Bound by Darkness is a side-scrolling platformer for players who like fast-paced and challenging video games. Players take on the role of Zahra, a young woman with cat-like abilities, who is awoken from a years-long sleep by her robot companion, Glyph. Stranded at the center of a massive high-tech pyramid on the verge of collapse, Zahra must follow Glyph to the exit, overcoming the hazardous trap-filled labyrinth that stands in her way. However, traps and imminent collapse are not the only threats that lie ahead. Zahra will find that some things within the pyramid are not what they seem. When the sanity of her own mind is called into question, players will have to choose how to respond. Their actions will affect the course of their journey through the pyramid, and ultimately determine who Zahra is when and if she makes it to the outside world.

Many years ago, there were a plethora of Great Wars that ravaged the lands of Egyptia. During these harrowing times, there was a warrior known as Zahra, the Heroine of Egyptia. She defended her land and kept it secure during her tenure. After many years of conflict and depletion of her own morale, Zahra sought to seal herself away within a pyramid she re-purposed into her own home, fortunes telling that one day the land will need her again to defend it.

Time has passed, and Egyptia enjoyed a wealth of peace, not needing their great hero in the while. But the prophecy has now come to fruition. An earthquake rocks the pyramid in which Zahra was entombed, and it is time for the great hero to return to action and protect the lands. However,  does our hero seek to venture back out into the world, or will she remain entombed within her resting place, bound to deal with the inner darkness she has gained from her life? Take on her role, as her robotic companion Glyph awakens her, the bindings of her mind will lend her the truth.

Throughout your journey of Entombed, you will be faced with many challenges and obstacles. Jump across widening gaps to secure your way out. Cling to walls to slow your descent and help you to prepare your jumps. Dash around to maneuver with speed and reach your destinations.

The quake that signaled for Zahra to be awoken has also caused the pyramid's defense systems to activate. Avoid spiky death  with you skills. Traverse around arrow traps to keep yourself alive. Use your agility to escape from the explosions of proximity mines.  Allow your patience to be rewarded as you narrowly dodge laser beams.

Decisions are yours to make as you decide between the path of the blade, or the path of the runner. Fight shadowy figures with your enchanted swords as you take on the fighter's route. Alternatively, test your traversal skills as you encounter more traps in you way and escape from a deadly dark foe. Your choice will affect how you want to play.

Do note that this game features full controller support for both DualShock 4 and Xbox controllers.

Definitely liked the setting, more robot cat companion action would have been nice. :) 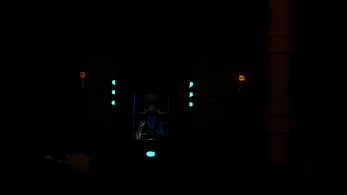 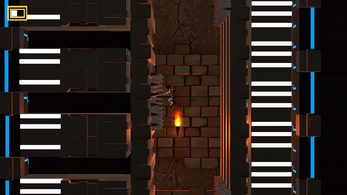 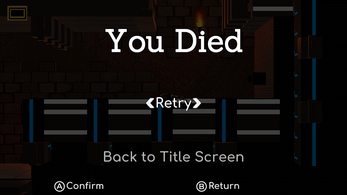 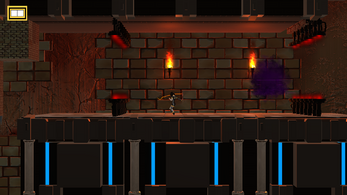 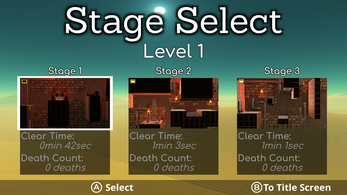 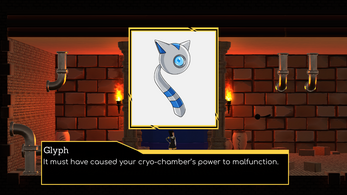 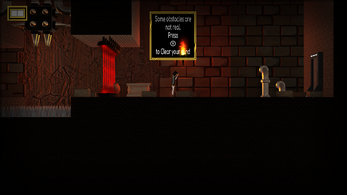 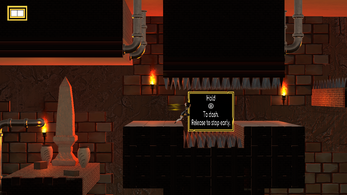 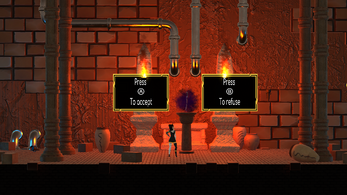 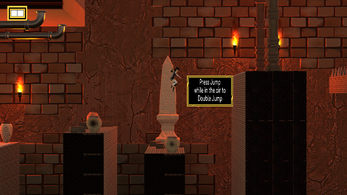 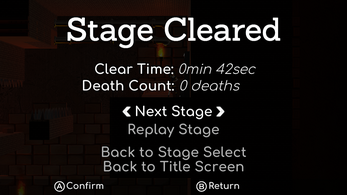